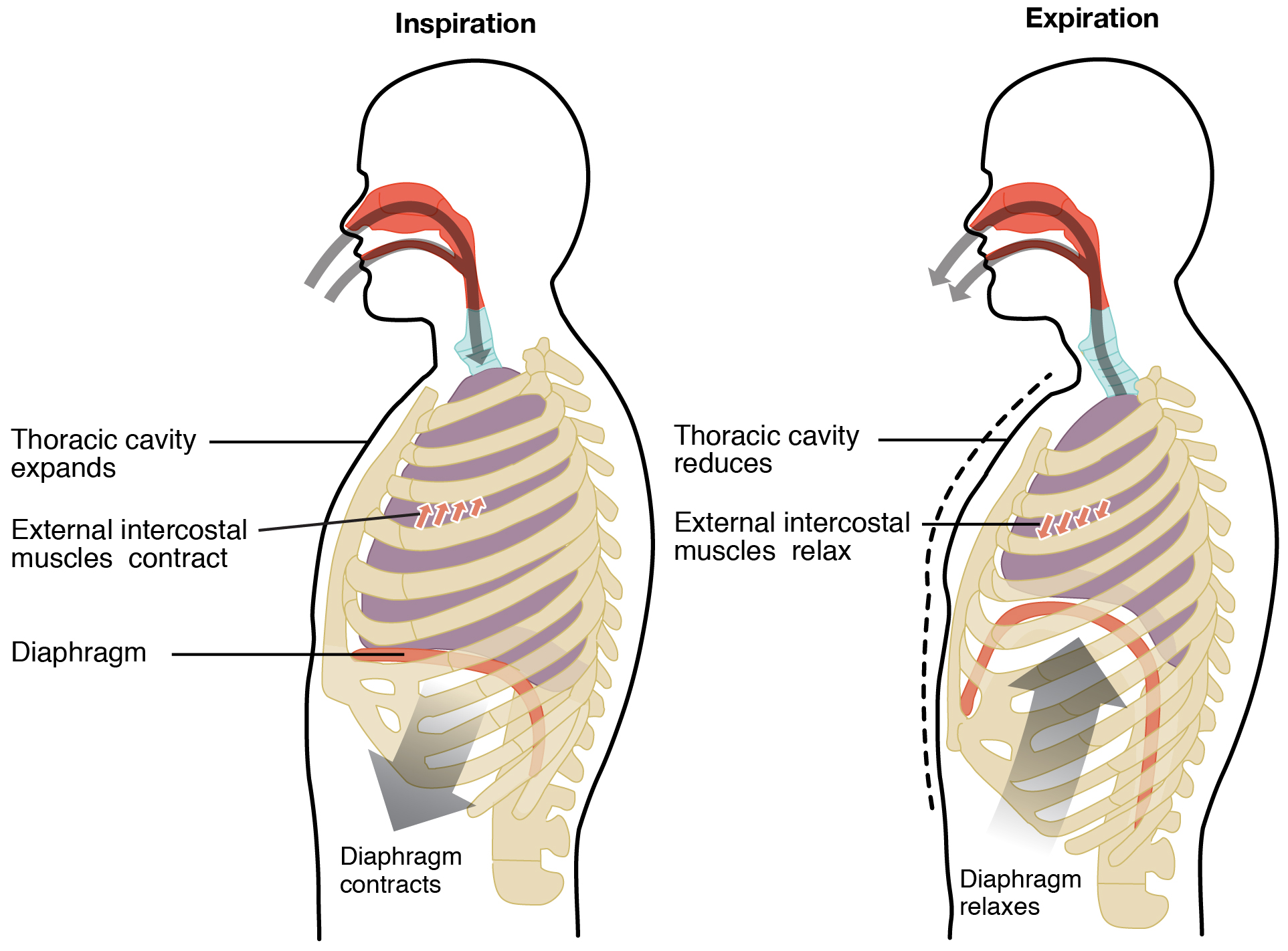 The term dyspnoea describes the feeling of difficulty with breathing, often described  as feeling short of breath.

There are various types of dyspnoea, described by the situation that led to it:

There are many causes of dyspnoea, most commonly related to how the body gets oxygen:

One thought on “What is dyspnoea?”